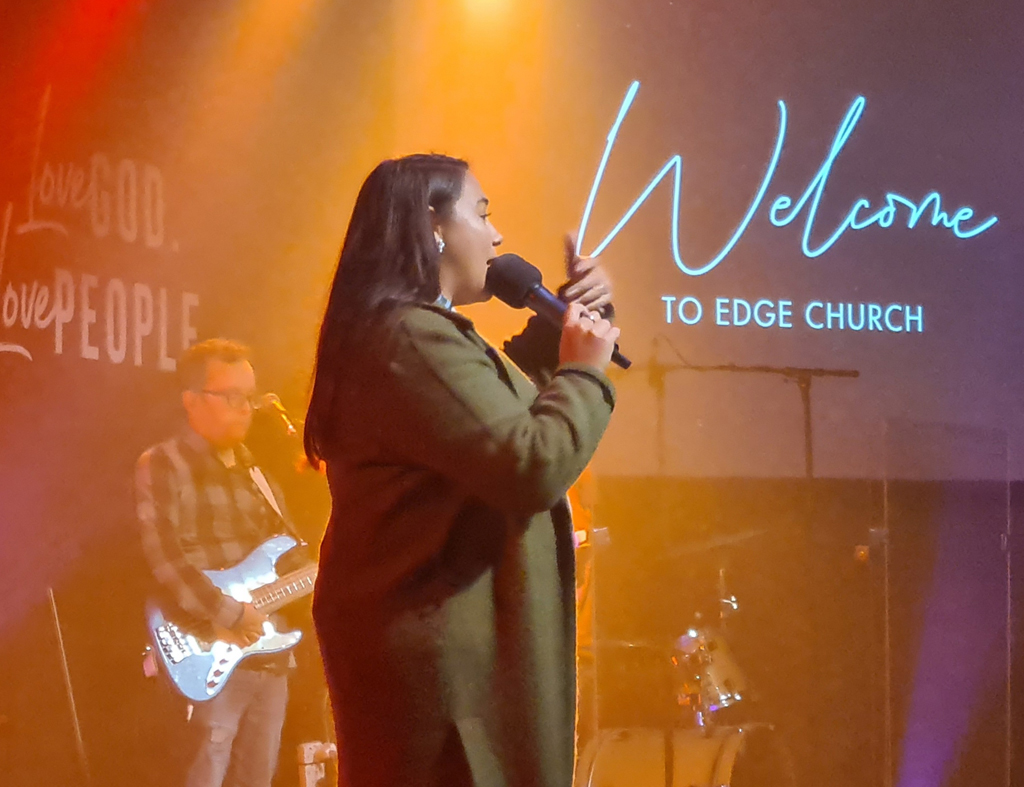 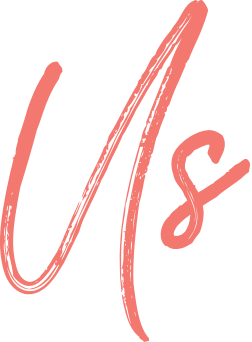 No matter who you are and what you believe, you’re welcome to explore this website to find out what we believe and who we are, and then why not visit us at one of our Sunday services? We trust that both online and in person, you’ll discover that we’re ordinary people following Jesus together, loving and serving others. We’re relevant, multi-generational, and welcoming and accepting of all people – all because of an extraordinary God.

Edge Church started with a few families coming together in 1975, with a vision to influence their community.  Eight years later, they gave sacrificially to the opening of their first building! Shortly after, the leadership took a bold step.  They took up God’s call to reach beyond themselves by sending a young couple, Pedro and Barbie Erasmus, into the mission field in North-East Namibia.  It was a great step of faith and sacrifice.  In 1993, Pedro and Barbie, and their now 3 children, were called back to South Africa to serve as ministers at what was then, Edgemead Assembly of God.  The church saw growth and God continued to challenge the leadership about expanding.  The motivation was wrapped up in Isaiah 54:  Love for God, sacrifice for others to come to know Him and obedience to the steps of faith he called us at Edge Church to take.

“Enlarge your house; build an addition. Spread out your home, and spare no expense! For you will soon be bursting at the seams. Your descendants will occupy other nations and resettle the ruined cities.” Isaiah 54:2-3

Edge Church is a story of faithfulness.  Right from the beginning, Edge Church existed for people to have a relationship with God and express his love to others and impact the next generation.  As time went on, we became more intentional about growing in our love for God and others.

In September 2020, we saw a transition of leadership, as Daniel Erasmus was inducted and ordained as the Lead Pastor for our Edgemead Congregation. 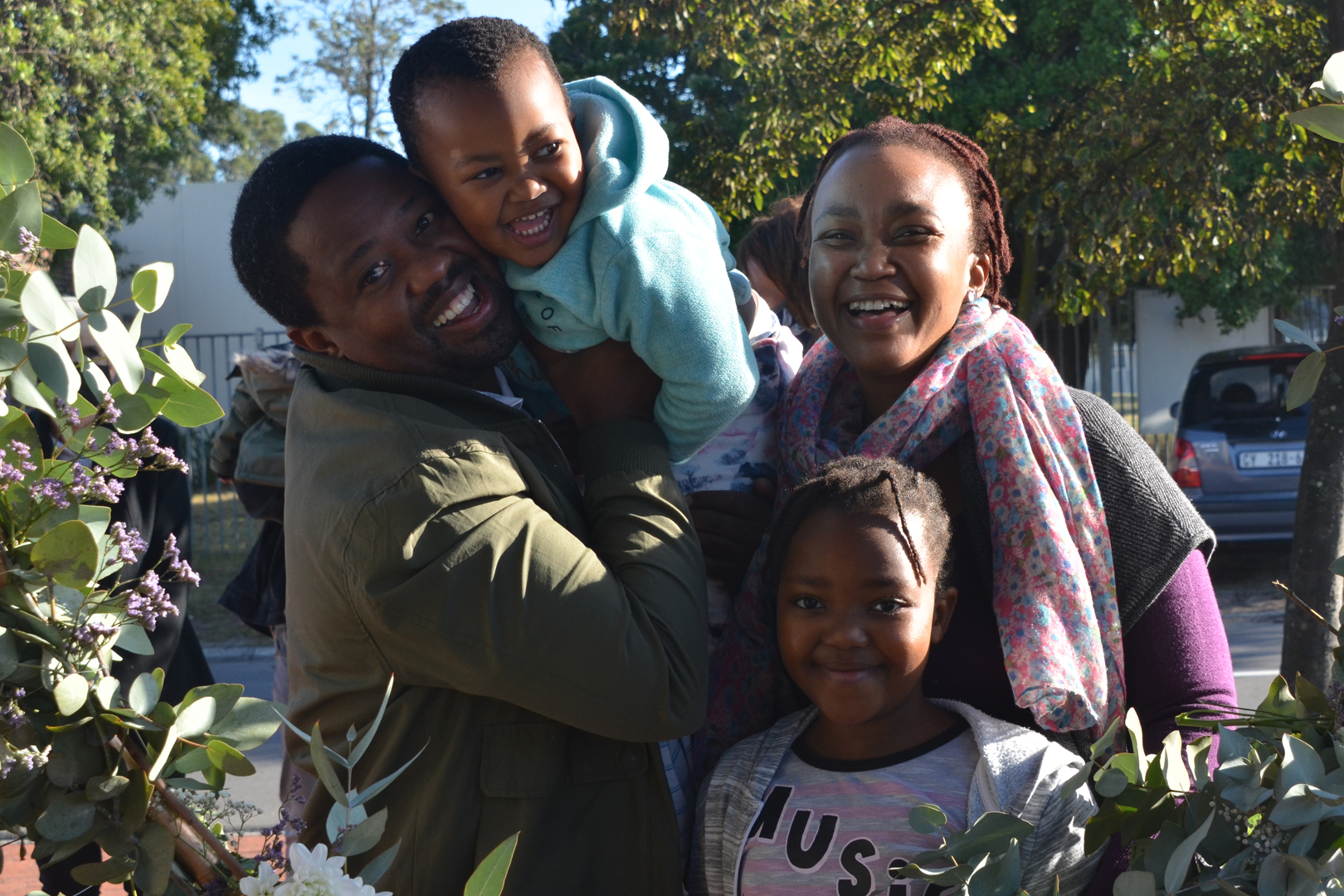 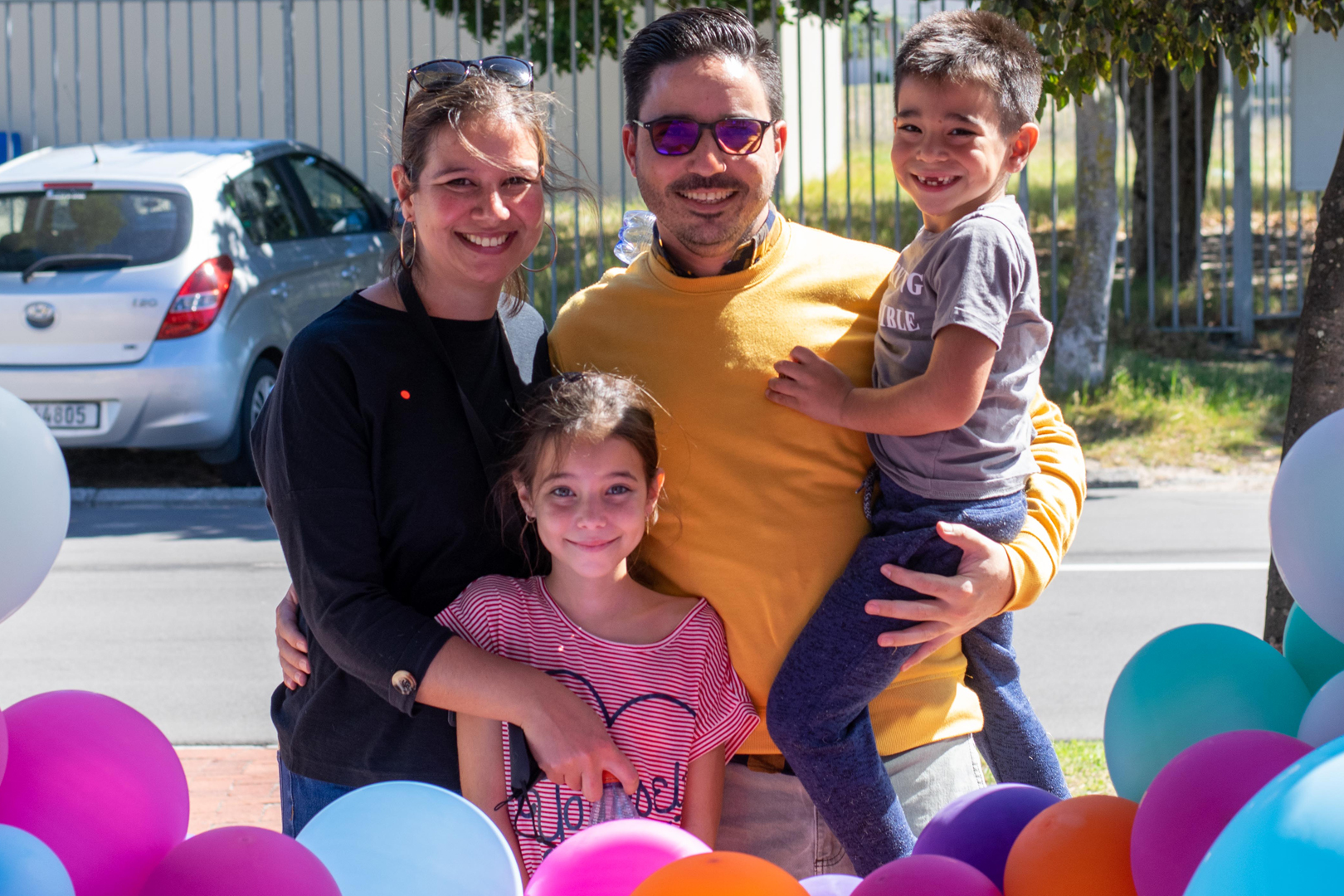 EDGE CHURCH – A PLACE WHERE YOU BELONG. WE'RE A GOD-FIRST, FUN-FILLED FAMILY WHO LOVES WELL. 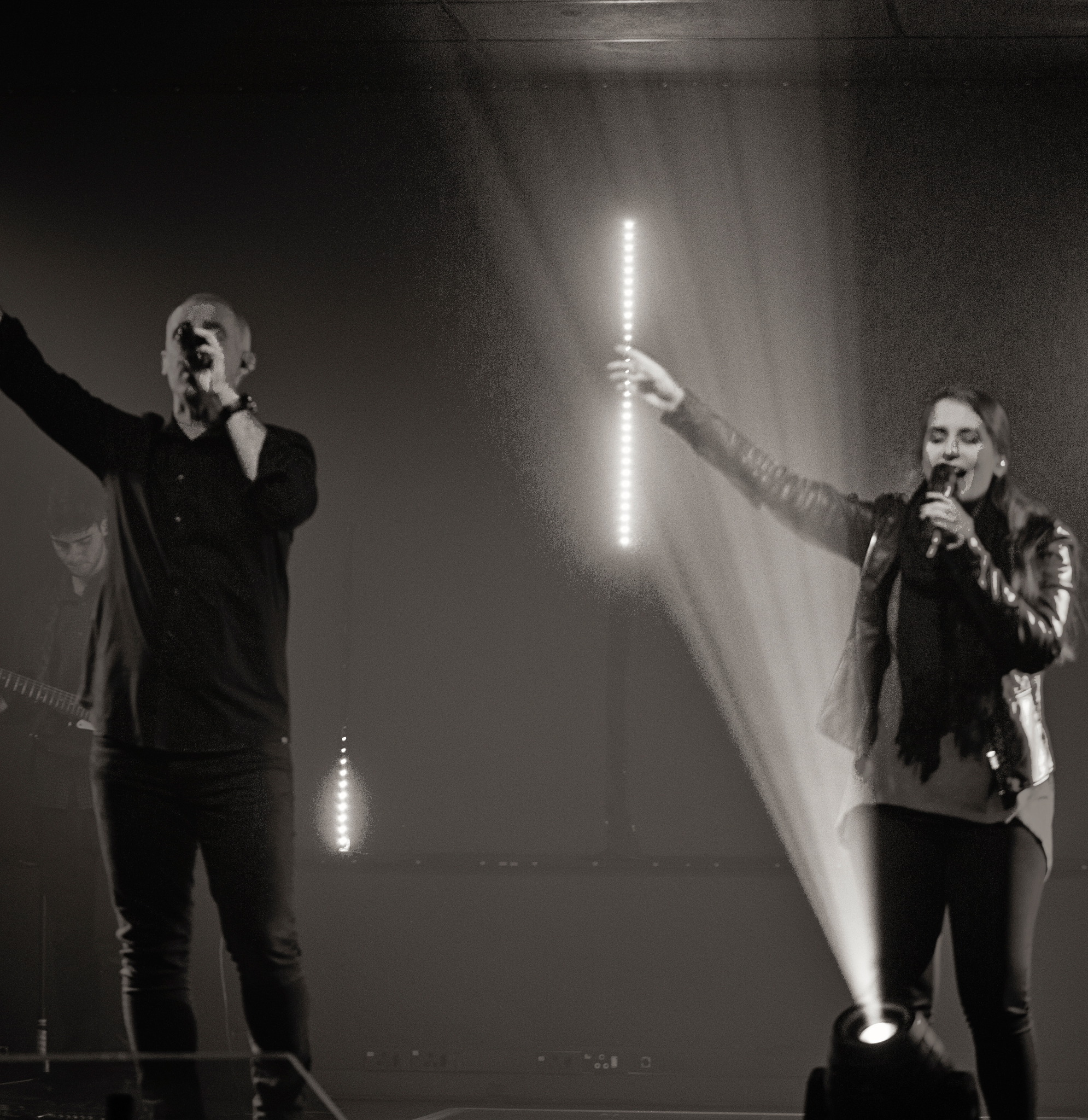 The Lord Jesus Christ Himself is the only Head of the church.

As His representative on earth, the Holy Spirit directs the church.

This places all human leadership of the church in perspective.

The Church is led by a plurality of Godly leaders forming a Leadership Team, where the Elders are responsible for oversight and governance. 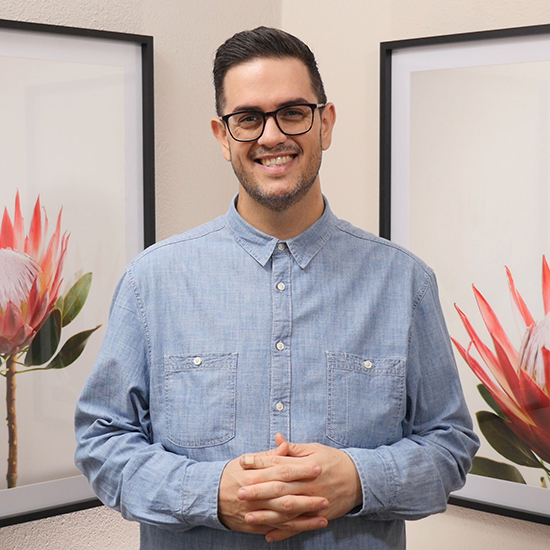 No matter who you are and what you believe, you’re welcome to explore this website to find out what we believe and who we are. We trust that both online and in person, you’ll discover that we’re ordinary people following Jesus together, loving and serving others. We’re relevant, multi-generational, and welcoming and accepting of all people – all because of an extraordinary God. 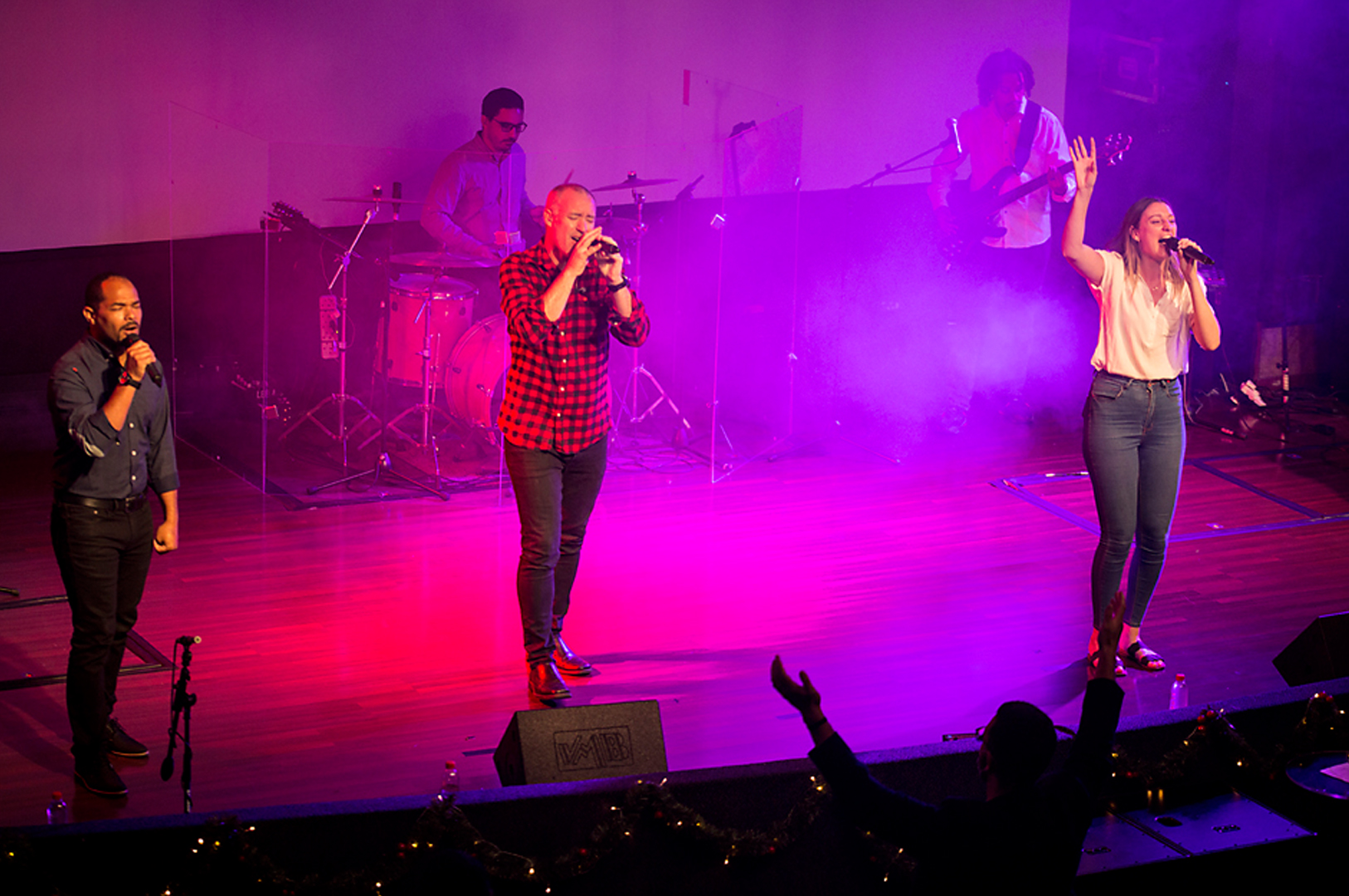 Our services are on Sundays at

Our Worship Services are a great space for us to gather together and celebrate all that God has done and is doing in our lives. Contemporary and sincere worship is followed by a practical teaching rooted in God’s Word. Wherever you may find yourself on your spiritual journey, our prayer is that our Worship Services would help you to move one step closer to God.

Our services are also livestreamed each Sunday online at 08h30 & 10h30. You can join us on one of our online platforms. 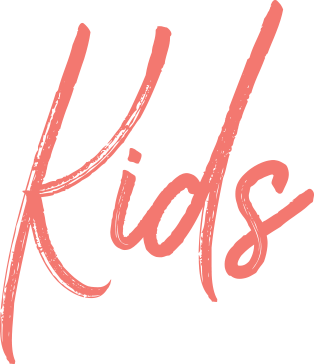 We’re passionate about making Christ’s life the centre of family life! Edge Kids is church, for kids, and it caters for a variety of age groups. Edge Kids happens on Sunday at our 08h30 & 10h30 services.
Edge Kids Junior: Ages 2 til 5
Edge Kids 3D: Grade R-3
Edge Kids EPIC: Grade 4-7
Parents with children under 2 years, can make use of our parents room with live feed. 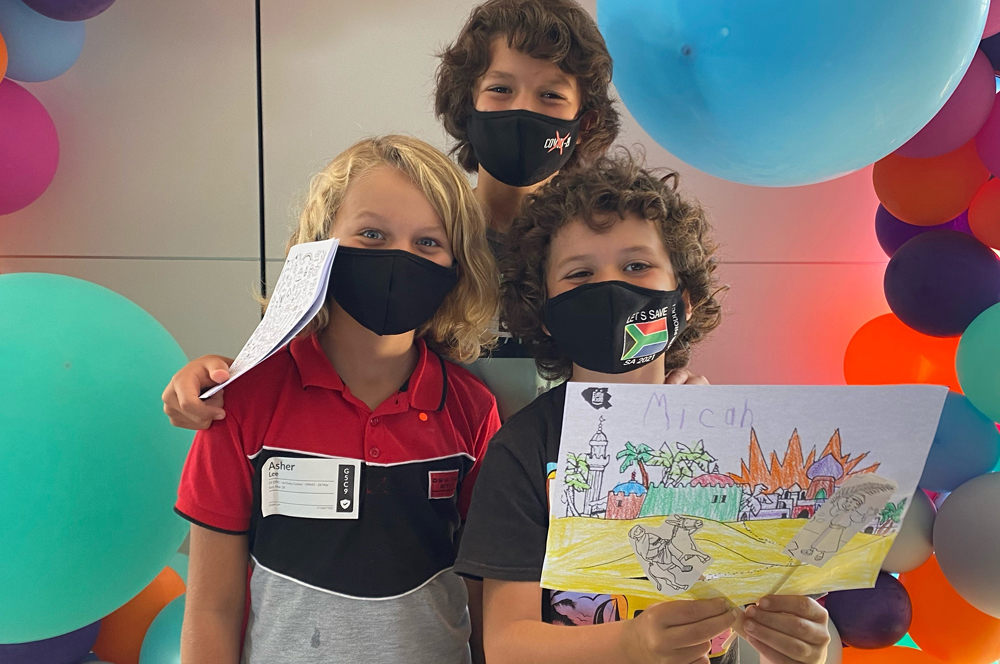 Elevate is the Youth Ministry of Edge Church. As Elevate, we are passionate about creating a safe space for high schoolers (Grades 8 – 12) to find a home away from home. We believe that we are called to journey together with each teenager to grow in their relationship with God, help them discover all He has for them and who He has designed them to be. We consider it our privilege to be a part of empowering and equipping teenagers to be the hands and feet of Jesus in their homes, communities, school and friendship circles.

Elevate happens at 7pm every Friday night of the school term. We have some fun, hangout, worship, dig into God’s word and spend some time in life groups together.

To stay up to date:

CURRENT is a movement of young people focused on loving and equipping other young people by bringing them into a safe space of true discipleship and genuine connection. If you’re a student or anywhere between the ages of 18 – 25, we’d love for you to join us. It’s a space to engage and talk about relevant topics, and boldly seek to live out the future that God has for us.

We meet weekly in Life Groups and find this to be the best place to grow in our personal relationships with Jesus, to be actively involved in impacting our communities and reaching out to friends, whilst getting to do life together. There’s no better way to build long-lasting friendships too.

Our hope is that we could come together as young adults and encourage each other in life and in our faith. We believe that God is calling the young adults of our community to come together to be filled and equipped so that this will overflow into other people’s lives.

We use cookies on our website to give you the most relevant experience by remembering your preferences and repeat visits. By clicking “Accept All”, you consent to the use of ALL the cookies. However, you may visit "Cookie Settings" to provide a controlled consent.
Cookie SettingsAccept All
Manage consent

This website uses cookies to improve your experience while you navigate through the website. Out of these, the cookies that are categorized as necessary are stored on your browser as they are essential for the working of basic functionalities of the website. We also use third-party cookies that help us analyze and understand how you use this website. These cookies will be stored in your browser only with your consent. You also have the option to opt-out of these cookies. But opting out of some of these cookies may affect your browsing experience.
Necessary Always Enabled

Performance cookies are used to understand and analyze the key performance indexes of the website which helps in delivering a better user experience for the visitors.

Analytical cookies are used to understand how visitors interact with the website. These cookies help provide information on metrics the number of visitors, bounce rate, traffic source, etc.

Advertisement cookies are used to provide visitors with relevant ads and marketing campaigns. These cookies track visitors across websites and collect information to provide customized ads.

Other uncategorized cookies are those that are being analyzed and have not been classified into a category as yet.